Are you white? Do you “pass” as white? Welcome. Have a seat.

Today we’re going to talk about the elephant in the room. That elephant is you.

But it’s not just you, as an individual. It’s a you that was built over the generations of your ancestors. It is something you carry with you in your skin and in your upbringing. It’s in our institutions and our financial systems and in our educational system. You didn’t ask for it, but you got it.

The term white privilege is a hot potato. No one’s comfortable holding onto it for too long. If you truly understand what the phrase means, it makes you feel complicit in a web of history and behaviors and systems that are pretty fucking awful. It’s enough to make you want to take the hot potato and chuck it into a ravine. Like no, I don’t want this shitty racist hot potato that I never ordered.

Aaaaaaaand there you are in white fragility. Because the idea that you could be unknowingly complicit with a shitty racist hot potato, that the hot potato is actually made by you, well. Fuck. That. 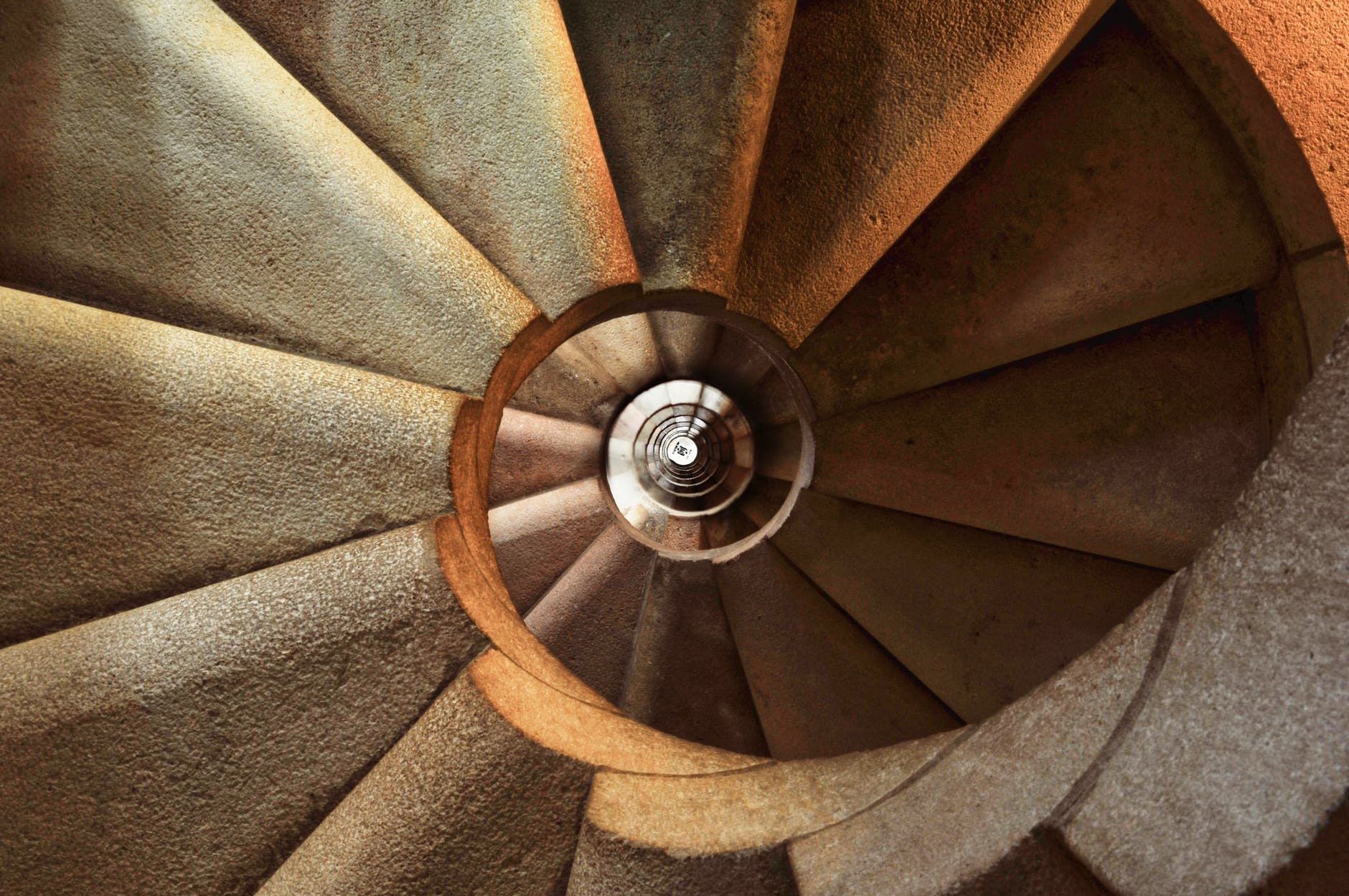 But, like an MC Escher drawing, the hot potatoes keep on coming. You’re climbing a never-ending staircase, shuttling hot potatoes from floor to floor. Once you’ve gone up one flight of steps and you think you’ve reached a place to rest and find a shelf for this hot potato, another flight of steps appears. You’re on an infernal stair climber carrying shitty racist hot potatoes like kettle bells. Someone named Brent gets on the stair climber next to you and starts talking about his #Keto diet, and how everything he’s gotten in his life, he’s gotten through hard work.

You realize that the only way for this entire thing to stop is by inuring yourself to the pain of holding the hot potato. Standing still for a moment. Not trying to escape. Honestly assessing: If it feels this bad to be complicit with racism, how bad must it feel to be subjected to racism? To have inescapable pain– pain that makes up every atom of the paint and the stairwell, the potato, the heat. And to have no control over how that pain seeps out of the environment. When it hits you. How and where.

White privilege can only be addressed, paradoxically, by sitting in it. Really sitting still in it. Like some horrible food diary, weighing every single calorie of privilege. All day. Every day. First it’s novel. Then it’s excruciating. You start to understand the presuppositions that are built into every single transaction that you make in the world. You venture into spaces that you wouldn’t before, for fear of not knowing at all what to say. Or even really what is being talked about. You make mistakes. Those are even worse, because you’re trying to be better.

As adults, we’re not used to trying and failing to do things. We have egos and stories we tell ourselves about ourselves. We have stories about other people, institutions, histories. Those stories suddenly seem ridiculously clumsy. Pages start falling out of books that we’ve read so often, we have them almost memorized. Except when you, mid-sentence, flip a page and the book starts to disintegrate, unravel, your coping mechanisms fail. Trying to recite from memory whilst simultaneously trying to gather back the pages, and at the same time realizing that the pages were all wrong to start with? The story turns dark, and instead of being the hero of the movie, you are the antagonist.

It’s upsetting to suddenly go from the altruist or the protagonist to be thrust under the icy salt water. Every place you thought you were strong begins to sting. You realize at once that you were never truly innocent. You just rode over the waves. You thought that was how things were supposed to be. Now you realize those waves were the bodies of other humans. Some of whom screamed. Some who didn’t. And it didn’t matter, because you rode over them all.

You yell for help. A boat circles back to help you. You convince them to fish you out of the water. And you go back and start pulling as many people out of the water as you can. You yell at other boats to stop, tell them what to do. They listen to you. At least more than they would to those they couldn’t hear even when they were screaming for their lives. If other boats’ captains won’t stop, you impede them. You toss the captains out. People plucked from the waters take over. Former captains may not make the rules anymore. They can help the captains, but they cannot dictate. 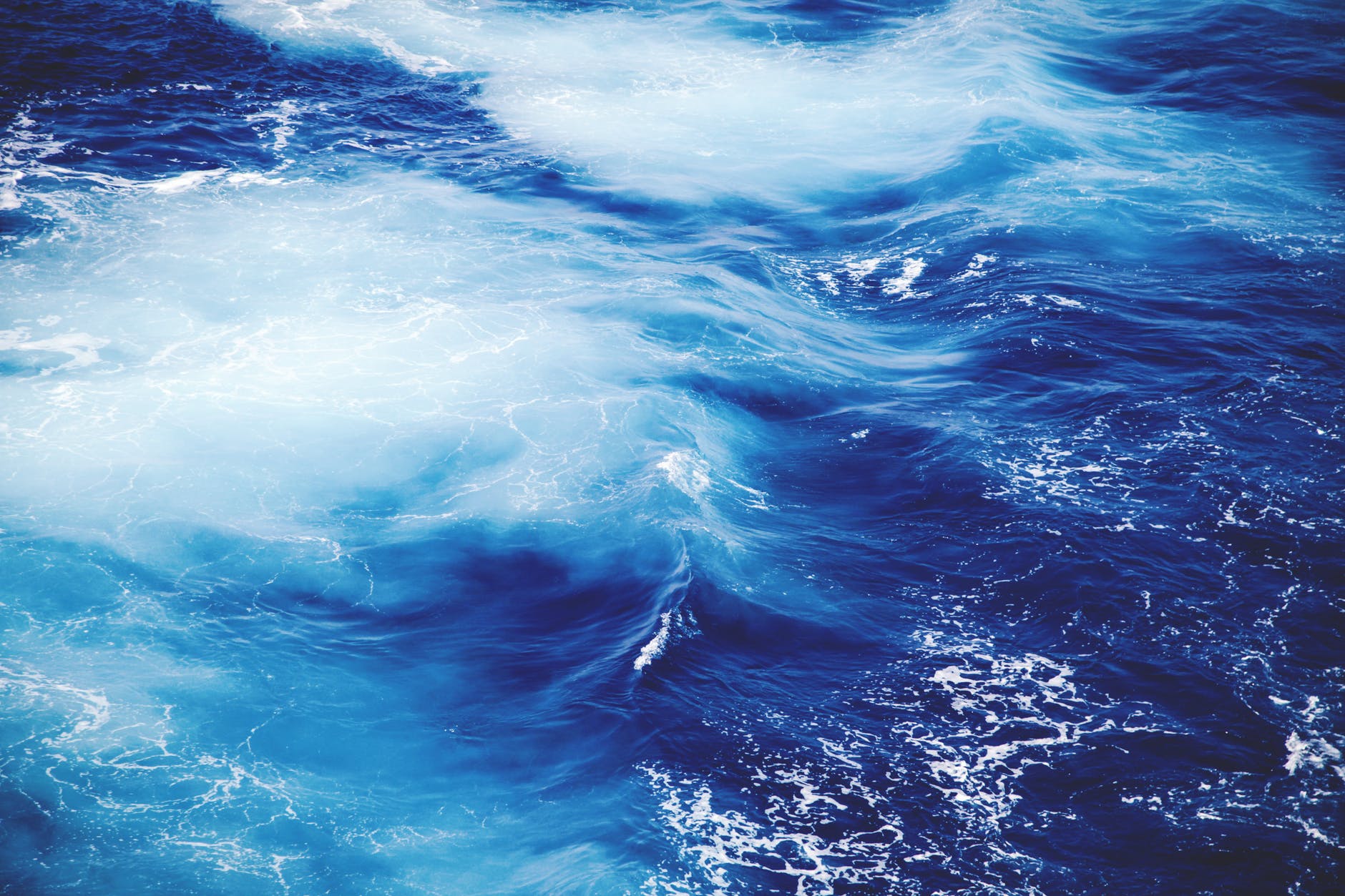 So it is with giving away your privilege. It’s taking a purposeful step back. Saying “I’m flattered by your offer. Let’s talk about who else needs to be in this space. There are already too many people who look like me and you here.” It’s about taking your resources– your below-conscious level ones, as well as your quite obvious ones– and making sure that they are distributed to others. Not because you’re a great human being. If you’re in it for the ego, you’re sure to fail. But truly because you’ve realized the depth of the mistake which has been embossed upon you like sealing wax. And your desire to make equity. To give away more than your fair share. Not because of any external reward. But because that’s what needs to be done for the world to get off the stair climber. To get everyone into the boat. In order for you to tear apart the privilege that you have and shouldn’t, the only solution is to give away. To empower others. To pay them. To hire them. To trust them. To have really uncomfortable conversations. Over and over and over again.

Our redemption as humans is tied up in each other. We must acknowledge, address, and attempt to undermine, disrupt, and distribute privilege because it is not ours to keep. Our happiness, indeed our survival is dependent on one another. On making sure those who have the least access to resource and privilege, have it. The more unequal a society is, the more unstable it becomes. If we want to survive, we need to do it together. Not just because it’s the functionally best choice, but because it’s the moral choice.

There’s no way around but through. There’s no way to remove the stain of our privilege except by giving it away. Ceding it. Personally. Professionally. Institutionally. Holding the hot potato. Straining with the discomfort.