I wish that could be the singular message I have for you today, but in light of this current culture of religious and political train-wreckage, I feel like there is more to be said. So, I would like to start by asking for a reprieve from judgment.

I know. You probably just spewed your coffee on a computer screen.

I’m not an idiot; I am certain that you have had the lion’s share of judgment from “the other side.” You’ve had an ear full, a belly full, and you are well-done and over people of faith. But please hear me out, because this sets the tone of my entire letter.

My request: Please do not discount my intelligence because I am a person of faith. Start by considering that there are plenty of Christians who are smarter than you, and a multitude of atheists who are smarter than me. An intellectual pissing match doesn’t do anybody much good. When has somebody become a Christian or an atheist because they were simply out-smarted in a battle of wits on the internet?

And yet, we argue. And hurt one another. And push and posture and fight for the right to be heard in this world we call home. What exactly are we trying to say in all of this fighting? What are we trying to accomplish?

I think I know.

I think everyone wants to live in peace with their ideals and beliefs. Not all people, I admit. Some people are just jerks who cannot be justified. But MOST people want to be respected as friends, peers, and colleagues regardless of their faith or non-faith. Cheesy as it may be, I believe that people want to love and be loved in return. 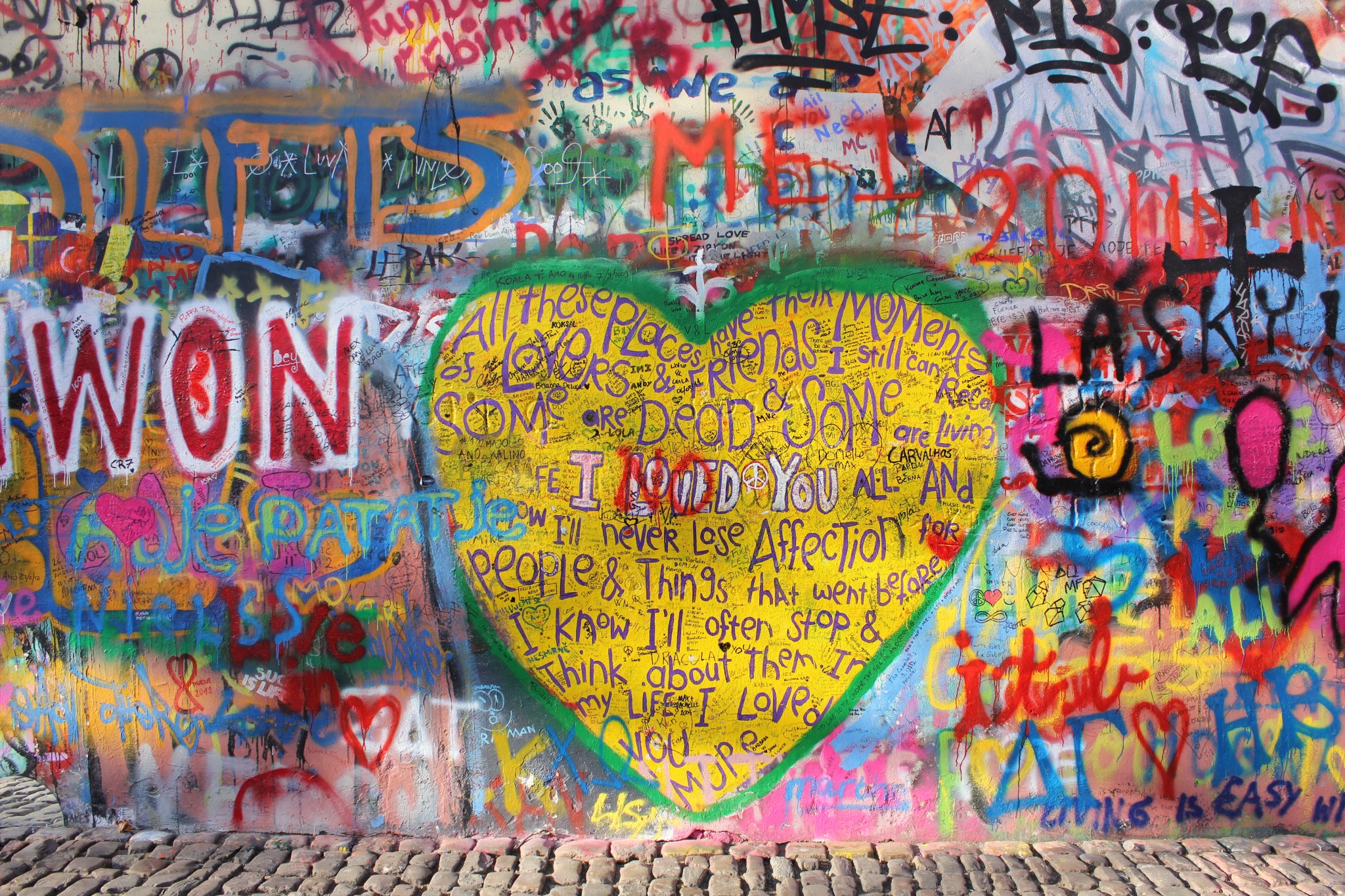 That is going to be very difficult because according to many belief systems, sharing faith with non-believers is a charge that is taken very seriously. Unfortunately, it is also a charge that is grossly misinterpreted, abused, and often mangled in its efforts.

I am so sorry that you’ve been a victim of these exchanges.

The reason I write this letter is because yesterday, for the first time in a while,  I found myself in the proverbial hot seat. It was me who was being ridiculed and bullied for my faith.

I stupidly got involved in a debate on the basis of societal morality, and in the process was blasted and mocked for being a Christian. Did my faith falter? No. Did my belief system change as a result? Heck no.

But that didn’t change the fact that the experience left me feeling bruised. Now, it wasn’t my ego or my faith that was knocked around. It was my feelings. I was spoken to as a lesser individual. Less intelligent and unworthy of respect–all because I was different.

I think I got a taste of a medicine you experience quite regularly. And man, did it SUCK.

Have I said “sorry” already? Because I really, really am.

In this age of thumbnail profile pictures, it’s easy to view people as a floating icon. To get carried away in the flexing of our intellectual muscles and forget that there are emotions—actual people—in the wake of our comments. And I also think we have forgotten that, at the root of things, ALL people share this common belief system: Humanity is severely fallen and could use a fix.

You will not find a Muslim, Christian, or agnostic who will argue this point. If you do, refer them to Oprah because they have found something (be it an idea, philosophy or miracle drug) that could be sold.

So if humanity is broken, the real disconnect is in our belief on how to fix it.

The fix for atheists (from my perspective) is to encourage people to think logically. That through logic, we will find that preservation for society and self relies on the ability to intermingle peacefully.

The fix for Christians (SHOULD be) to learn from Christ through scripture how to better love and serve the people of this world, and in DOING so—share our faith. I can’t speak for other religions—but I have a feeling the intent similar.

Oh, how far we’ve all gotten off track.

I believe this begins with small changes and ends with big results.

My words to both sides:

Christians: I wouldn’t dare tell you to stop sharing your faith. My belief in Christ has given me new life and a spiritual freedom which I would love to share with everyone around me. But let’s look at Christ. YES He shared his faith and YES He was quite clear about being the only way. But what did He do before every.single.sermon? He shared love, met a need, or simply touched a life. You have to EARN the right to be heard by those who do not believe the same as you. Posting a picture of Jesus on facebook or bashing gay people on equality message boards is NOT. THE. WAY. Politicizing religion as a vessel to impose it on others is not going to save souls. Brothers and sisters, the first taste someone gets of your faith should NEVER be the bitterness of judgement. Love first. Love always wins out.

Take a breath, look around you, and seek a need. Then choose love—and meet that need. Be a friend. Not for the sole purpose of sharing your faith, but because the love in your heart inspires friendship. Serve your community. Work hard and talk less. By walking this path, you will find that less anger will meet you when you choose to share your faith.

Then–when you DO share—realize you can’t argue your way into someone’s heart. They are either open to your thoughts or they are not. But they will always, always be open to your LOVE.

Atheists: Recognize that Christianity is not what you see on Fox News. There are many faces, many interpretations, and many theologies within the faith. Like any cross section of humanity, there will be hateful people, humble people, idiots, and kind-hearted servants. Your group is NOT immune to this fact. Treat every person as an individual and you may find that some encounters with people of faith can be very positive, enriching experiences. Seek truth. Is it possible that you don’t have it all figured out? I’d say so. Can we all learn from others and find wisdom in different teachings? Possibly?

One set of my children’s god-parents are non-believers. We all laugh at the irony, considering they are, you know,  GOD-parents. But they are are open-minded, loving friends who exemplify selflessness. If I can find and attest to those attributes in these friends, what can you see and learn from in others?

Frankly, I don’t have a clue what I’m getting at here. I often times find myself hammering away at keyboard, unsure of the resolution I am seeking. All I know is that after a terrible interaction on a facebook thread, I lost sleep last night. I know that was because of multiple failures: Failure on my part to convey a clear, loving message. Failure on my part to accept that people would react harshly to my beliefs. Failure on their part to not find the meat of what I was trying to share. Failure on their part to resort to mockery and belittlement.

Dear atheists, Muslims, agnostics, Buddhists. To my Jewish friends, and everyone in this world with differing beliefs: