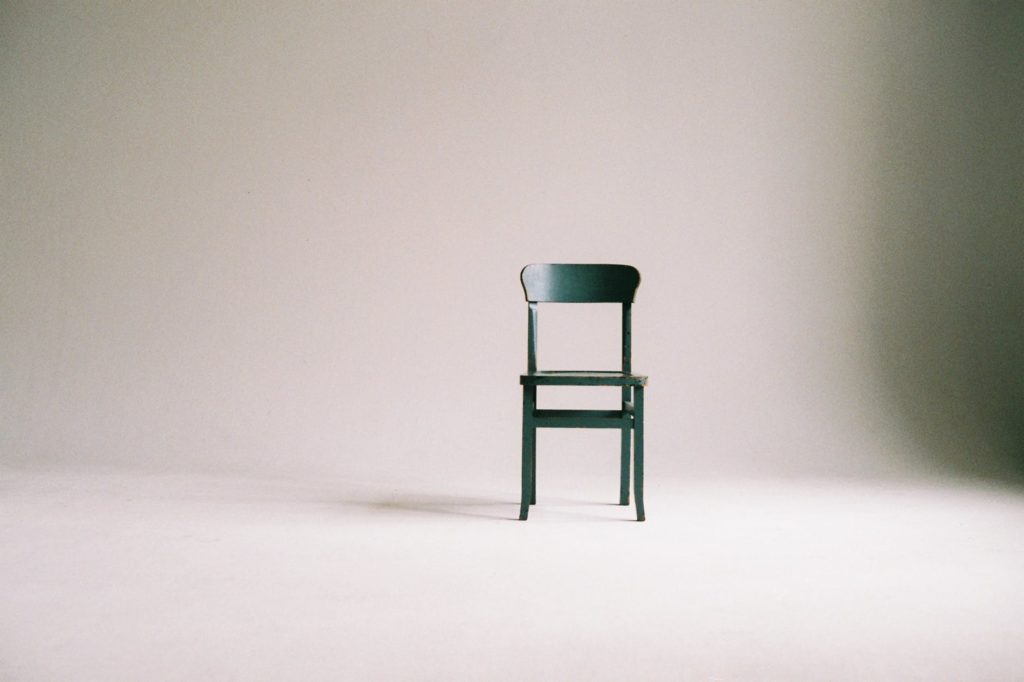 I work in an industry in which most people whom I interact with on a daily basis come from top 10% of socioeconomic privilege, and about 90% of those socioeconomically privileged can trace their wealth directly to the fact that they are white.

So, often, when I speak of the privilege I observe, à la Sheryl Sandberg‘s Lean In method that ignores so many who are neither white nor already wealthy, I get pushback from friends and acquaintances who insist that white privilege is really about those who are white AND rich.

There are many ways to dispel that notion, and I could provide links and quotations. I could even provide an article that points out, “[p]erhaps most indicative of the power and prevalence of White Privilege is that, though people of color have been fighting racism since its invention, those who are most associated with White Privilege education tend to be White people: Tim Wise, Robin DiAngelo, Paul Gorski, and, of course, Peggy McIntosh, author of the 1989 article, ‘White Privilege: Unpacking the Invisible Knapsack.'”

That is some meta shit right there.

I’m not going to do that – Google is everyone’s friend, and y’all can Google the shit out of scholarly works that can unpack, repack, categorize, process, wrap it all back up with a pretty bow, and mail yourself a laminated certificate of white privilege training.

I am going to share a more personal, specifically Asian, story in the form of a list. Because I love lists. And I am going to ask you to keep a mental checklist so that if it resonates with you, in a yeah, that kind of thing happens to me all the time way, you can give yourself a point. If it sort of resonates with you, maybe not so much as a race thing but for other exclusion kind of thing, you can feel free to give yourself a 1/2 or a 1/4 point. Some of the items are related to parenting, so you can either look at it from the child’s perspective or use your imagination if you are not a parent.

2. When strangers speak to me, they speak louder and more slowly than they would to others.

3. When I am at restaurants that serve food from countries where people who look like me live, I have on many occasions been mistaken for a server or a hostess. See #1. While I am either the only or one of few in my own industry, people often make an assumption, due to my race, that I work in the service industry. 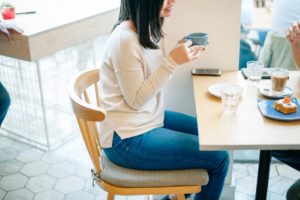 4. Acquaintances or colleagues who typically never talk to us will often consult me or my husband for restaurant recommendations if they want to try food from Asia. We, on the other hand, use Yelp or Google if we are looking to try a new cuisine.

5. Finding children’s books that feature MAIN human protagonists who look like our daughter was a total bitch. I don’t mean hair color or eye color or height or anything specific. Just a damn children’s book with a human child who is Asian or Asian looking.

7. Our daughter is in middle school now. She has never ever been assigned a book that was written by an Asian or Asian American author.

I was once a teacher. I pushed really hard to be allowed to teach an Asian American literature class. They let me teach it for one trimester to high school seniors. Most were students of color who realized that my class was the very first time they were taught literature written by Asian American writers. (I had previously tried to sneak a short story by an Asian American writer into the 9th grade curriculum, and that got thrown out by the department head who felt one short story by a black author and two poems by Langston Hughes were “diverse” enough for 9th grade.) Two white students in that class complained that they had no tools to understand what the characters were feeling because they are not Asian.

8. Princesses. We recently saw the most recent Wreck-It Ralph movie in the theater. There is a scene with all the Disney princesses. And Mulan. Yeah, no matter how much they try to push Mulan as the token Asian princess, we are not buying it. Also, Pocahontas as the token Native American princess? Don’t get me started about how wrong and white-washed that story is.

When our daughter went through the princess phase, because the mainstream society tells little girls that it is completely normal, and even expected of little girls, to aspire to become a princess when they grow up, she quickly realized that none of the Disney princesses were created with her in mind. Thank goodness for Hayao Miyazaki’s Princess Mononoke who fights for preservation of nature and has a giant wolf as her protector and friend.

9. Our daughter is really into Marvel comics/movies, Star Wars movies, and the Harry Potter series. None of the main characters represent her. Oh, there was Rose who stirred up all kinds of deep-seated racism from hardcore Star Wars nerds.

10. Trying to find our daughter music by any mainstream artists who are Asian… we ended up going to the source and introduced her to KPop.

11. In order to be mindful and intentional so that our daughter can see herself in the books that she reads (see #7), we can’t just depend on our local bookstores. We have to find resources like We Need Diverse Books™ where they “Imagine a world in which all children can see themselves in the pages of a book.”

12. We drive 45 minutes to an H-Mart  just so that we can find flavors, ingredients, produce, and prepared foods that remind us of home. Sometimes, when I am suffering from code-switching fatigue, I will ask the family if we can go, despite the long drive, just so that I can walk around and de-pressurize.

13. I am often invisible. I would like to think that it is my super power – but I know it’s not. Often, when I join a department meeting, I will sit and watch as other people, both men and women, greet each other and wonder why no one has said anything to me.

More often than not, if there is an empty chair next to me and another one next to someone else on the other side of the conference table, the last person who comes in late will choose to go all the way around to the other side rather than sit next to me. I never know why. And I will never know whether it was an intentional or an unintentional subconscious choice. Perhaps it’s just a repetitive coincidence. But, as the only person of color in my department of about 25 people (see #1), I don’t have the luxury of not giving it a second thought. As a person of color, I am always worrying: is it because I am not white?

Since 13 is my lucky number, I think I will stop here. How many points did you get?

None of the above items is anything out of ordinary. It is just about us, a family of three, navigating through a very white world on a daily basis. These are the things that many who are white take for granted or don’t even have to think about. When you, as a family, pick a TV show, you will, more often than not, see characters who look like you – or you don’t even have to look for characters or actors who represents your race because it is a given.

Do your eyes widen in anticipation and exchange glances every time a movie trailer comes out and the camera briefly pauses on an actor of your race – because it is so rare?

Does it pain you to not support a political candidate of your race and ethnicity because she represents all the wrong things? Do you have to make a decision between the representation you desperately need and your political ideologies?

The question is: will you continue denying that you were dealt those cards? Life isn’t a poker game. You can’t bluff out of white privilege. You have to recognize the cards for what they are, own them, and work with all the marginalized people to figure out a way to redistribute the privilege, to share, to include, and to achieve equity for all.

And to be honest, all of us with any privilege – physical ability, socioeconomic leverage, cisgender in this heteronormative society, education, etc. – should work toward recognizing and lifting up those without.

So, I leave you with another simple “I’m not ready to go big, but I’d like to start somewhere” suggestion.

Maybe you can give them a nod, an extra cheerful (but not too creepily cheerful) hello, or even bring up the fact that you recently noticed how so many TV shows with ensemble cast lack Asians.

See us. Let us know that invisibility should not be our default super power.